The superstore injected new life into the area just as the Costa del Sol’s latest property boom was starting to take off. Still, the main attraction for tens of thousands of visitors (and potential property buyers) continues to be the yacht harbour itself.

This was the first marina-style yacht harbour to be built on the Costa del Sol, the original model against which all those that came later – nine marinas between Sotogrande and Marina del Este in Almuñecar – are measured. Some of the newer yacht harbours may be more intimate or more architecturally attractive, but none has been able to match Puerto Banús’s unique atmosphere and trendy aura, thanks to which Puerto Banús has been a household name internationally since it first opened more than thirty years ago.

In 1963 José Banús Masdeu, a self-made man who had accumulated a fortune as a real estate developer in Madrid, started building a new residential complex west of Marbella, called Nueva Andalucía. At that time Marbella was a fashionable and exclusive retreat for the rich and titled old families of Europe, but Banús envisioned something different: a resort not for the wealthy few, but for the wealthy many. His new development featured wide boulevards, spacious villas, immaculately landscaped gardens, and even its own bullring.

The crowning achievement was, of course, Puerto Banús, a yacht harbour on a scale never seen before, with a Mediterranean-style village attached. It was officially opened in May 1970, and in August that year Banús organised a party to introduce the world to his baby. The event was an indication of the scale on which Don José operated. The 1,700 guests included the Aga Khan, film director Roman Polanski, Playboy owner Hugh Heffner, Doctor Christian Barnard (pioneer of the heart transplant), and Prince Rainier and Princess Grace of Monaco. A still-youthful Julio Iglesias was contracted to sing for the guests for the enormous (at the time) sum of 125,000 pesetas. In all the bash cost Banús eight million pesetas, which included hiring an army of 300 waiters from Seville and flying in 50 pounds of Beluga caviar. 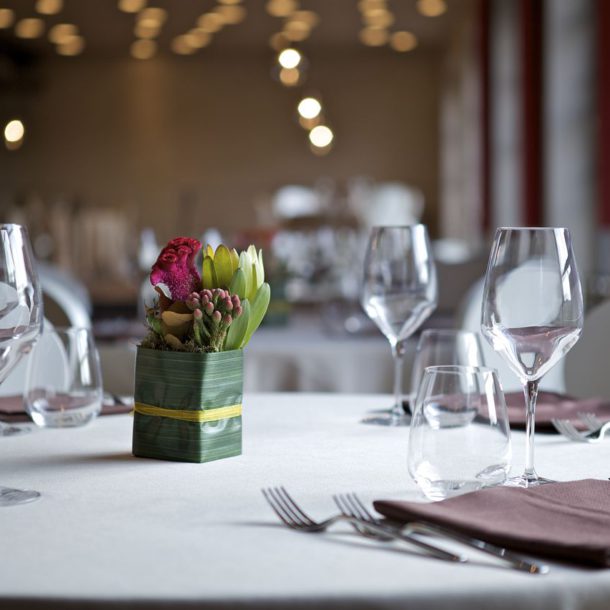 About Restaurants with Stars
Previous Article 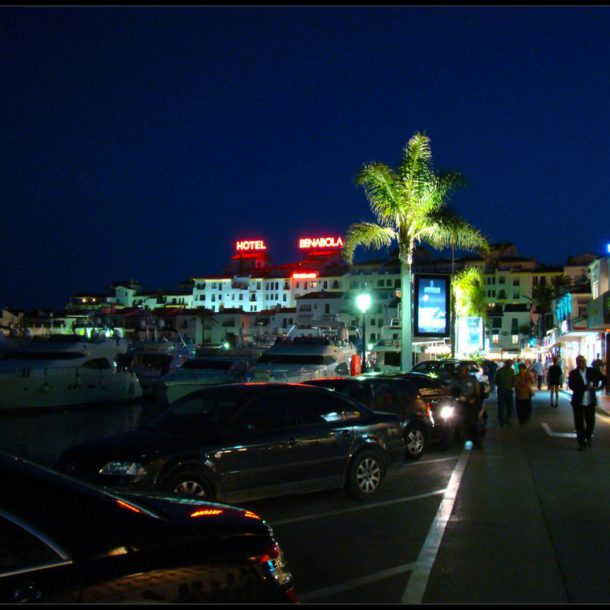 Puerto Banus History. Part 2. An amazing Marine.
Next Article
© Copyright 2020 Benabola Hotel & Apartments
We use our own and third party cookies to prepare statistical information and show you personalized advertising through the analysis of your browsing, in accordance with our cookies policy. If you continue browsing, you accept its use. ACEPTRead more
Privacy & Cookies Policy