Ever since, Puerto Banús has been an obligatory stop for visiting celebrities and aristocrats. The Saudi royal family and the Arab zillionaire Adnan Khassogi have been among those who regularly berthed their super-yachts here. The port has nine berths for the big yachts of over 150 feet.

There is a total capacity for 915 boats of all sizes, which makes this one of the largest yacht harbours in the Med and also one of the most popular, boasting an average occupancy of 78%, though it is a standing joke that seldom do the boats actually leave the harbour.

Puerto Banús is not really a sailor’s port, unlike the other harbours along the coast, but rather a place where the idle rich park their yachts.

For landlubbers, the port is a major tourist attraction. According to the port’s own estimates, some 36,000 people visit Puerto Banús daily during the August high season, with a total of 4,400,000 visitors a year, and not all of them are yacht owners or film stars. Most are day trippers gawping at the floating palaces berthed next to the port’s control tower or hoping to glimpse Bruce Willis, Antonio Banderas, Sting or “The Artist Formerly Known as Prince”. Some even pretend to be millionaires for the day by renting a sports car (available at the quayside), chartering a boat for a day’s tuna fishing, or spending some serious money in one of the port’s 95 fashion boutiques.

Buying a property in the neighbourhood is an interesting proposition for those who want to be in the thick of the action. It is also a limited commodity, for there is not that much space left for new developments. Even so, there are plans to extend the existing Port, tripling its size.

Now, that’s one even José Banús couldn’t have dreamt up. 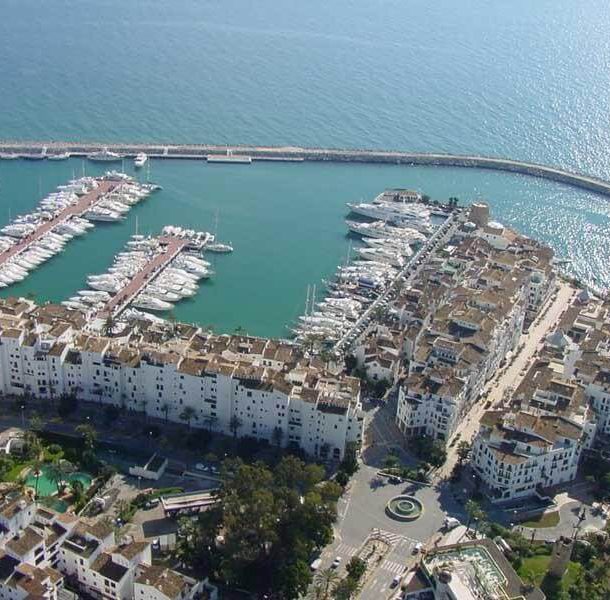 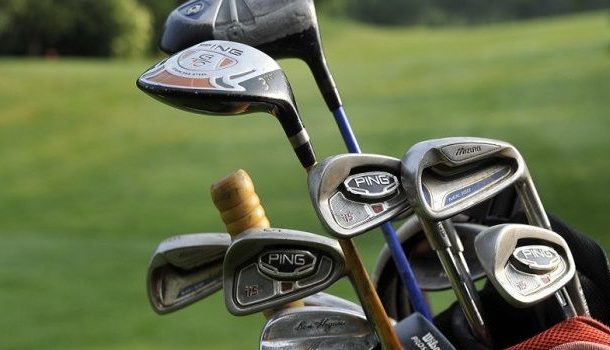 Are your Clubs Right for your game?
Next Article
© Copyright 2020 Benabola Hotel & Apartments
We use our own and third party cookies to prepare statistical information and show you personalized advertising through the analysis of your browsing, in accordance with our cookies policy. If you continue browsing, you accept its use. ACEPTRead more
Privacy & Cookies Policy